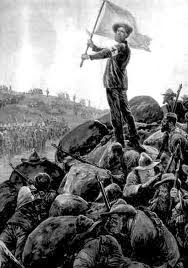 The Establishment has won!

I said "Establishment," not "Liberals," because contrary to the belief* that we have a political choice, we do not.

*That belief is shared by most of Americonned's citizens, including, to my surprise, one of my brothers, who appears to have fallen under the Obama spell and may at this very moment be applying "Hope And Change" bumper stickers to his mini-van collection**.


**I believe the same brother is also having me fitted for a tin foil hat...that's brothers for ya!

Both parties pretty much do the same thing.

And I've said that ad-nauseam since I started thus blog, but seem to pretty much reach the same audience, except for the occasional dissenting opinion who leaves his or her flaming comment anonymously but never returns for the continued discussion.

I actually welcome dissenting opinions, provided there can be a discussion with an exchange of ideas.

"You're stupid" is not an exchange.

Sadly, that's all I seem to get from those with differing views. 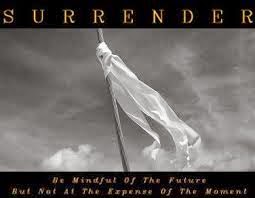 So I have decided to take a sabbatical from blogging for at least the month of April.

I appreciate people who have come to the site and read the drivel I have coughed up, and appreciate even more those who took the time to comment about it.

But April is shaping up to be a hectic month for me, and the idea of continuing three blogs was somewhat daunting, so I will refrain from all three and ponder how to resume blogging activity in the future.

In the meantime, readers can pretend that this is the summer re-run season and go back and re-read some old favorites.

What Goes Around Comes Around

On elections and politics...

The Song Remains The Same

We Deserve The Leadership We Get

Ralph And Sam Are At It Again

I Heard Screamin' And Bullwhips Crackin'

Liberal Side Of The Fence

GETTING FED TO THE LIONS

Have you noticed this?


The media, even our illustrious president, have taken to referring to our first amendment rights as “freedom of worship.”


Now contrasting that term to “freedom of religion” may not appear to be that different.

You may even think I am getting caught up in semantics (and I am always up for some antics), but I think that this is a major change that people of Chrsitian faith should be concerned about. 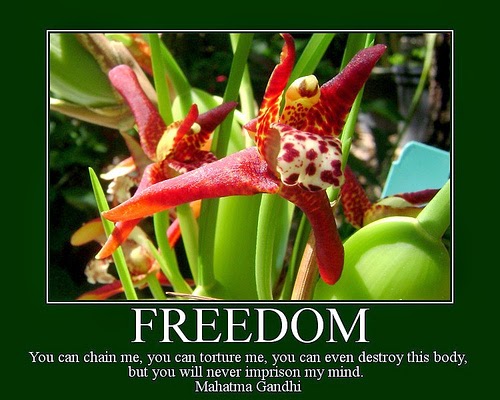 Recently, Colorado proposed a religious freedom amendment to the state constitution that prohibited the government from "burden[ing] a person's or religious organization's freedom of religion" unless it shows a compelling interest – which offers the highest level of protection. In comparison, the U.S. Constitution prohibits Congress from "prohibiting the free exercise" of religion.


Compare that to the proposed language submitted by a liberal group which begins: "The free exercise and enjoyment of religious profession and worship, without discrimination, shall forever hereafter be guaranteed."


Did you notice that freedom of religion quickly became religious worship?


And there is the agenda.


A person's free exercise of religion is only guaranteed at home or at church.


Freedom of religion encompasses many beliefs and actions, obviously including worship. But this rhetorical shift of limiting freedom of religion to only worship embodies a dangerous ideology that is shared by the current administration. 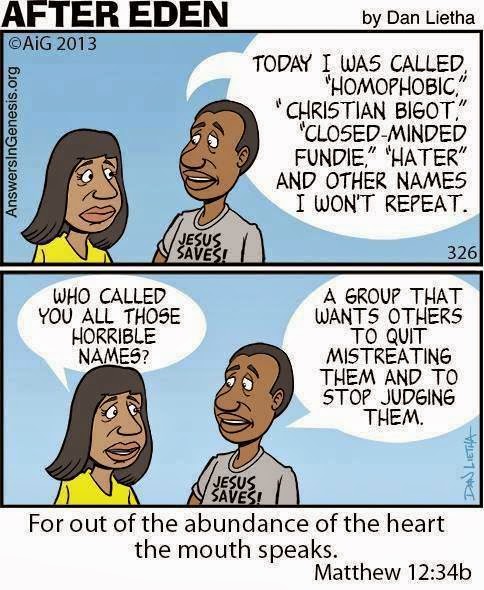 The former Soviet Union – that bastion of individual liberty and a self described atheistic country – allowed "freedom of worship" but not "freedom of religion." 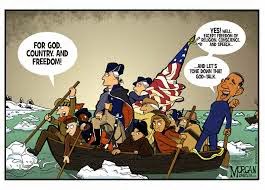 Not only have President Obama and Secretary of State Hillary Clinton recently repeatedly used the same "freedom of worship" rhetoric, but this administration has engaged in several other hostile actions that also show a disdain for the freedom of religion, most notably when requiring religious organizations to provide services that they object to on grounds of faith (abortions, abortion-inducing drugs and contraceptives) free of charge.


Now I was recently accused of "worshiping at the feet of our founding fathers," but I do admit that I believe they were pretty smart guys who had the right idea with government-keep it small, keep it simple, or as Reagan said, keep it off our backs.
Religious freedom as intended by the founding fathers allows us the freedom to practice our religion in the public square, not confined to home or church.


Even if you are not religious, I would caution you to avoid this shift in rhetoric, these prepared remarks by those who are very careful with their choice of words.


We all need to stand up for freedom of religion to ensure that it is not whittled down to a nugget only tolerated in our own homes and churches (until they come knocking at those doors, too). 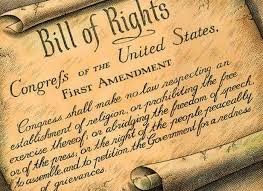 And after that right is taken from us, what will be next?

To those of you who are quick to accuse people who value personal liberty of "worshipping our founding fathers," I would caution you to not be so quick to cede power to the federal government in areas that used to be the responsibility of individuals and private charitable organizations, simply because you are "too busy getting ahead."

The smartest thing about our founding fathers?

They KNEW that power corrupts.

These "rich white guys" SHED BLOOD (and kicked the butt of the incumbent world power) in order that you would have these rights. 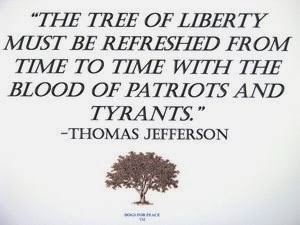 Do not be so quick to give those rights away.

Because at the end of the day, after all of the slurs and insults I have taken when discussing this issue, the truth still stands that there is not ONE success story we can point to where the government takes something on.

Social Security-bankrupt, and the money that the current working population has contributed was squandered

Look at every area the federal government has taken on and name ONE they have done well. 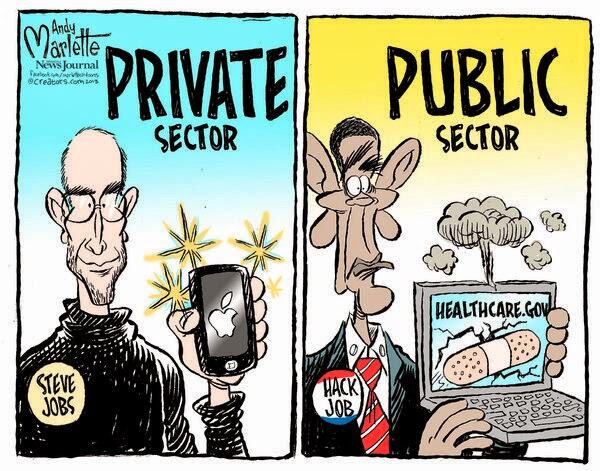 THAT is what I object to.

In addition to supporting the Constitution, I support a very logical position-do not throw good money after bad.

Posted by DiscConnected at 2:00 AM 11 comments: