Boko Haram is back in the news.

Yep, that band that brought you “A Whiter Shade Of Pale” back in the sixties is back together.

This time, the lyrics are somewhat stronger ("Anyone who is not governed by what Allah has revealed is among the transgressors").

A lot darker than "skipped the light fandango."

My apologies to Reid and Brooker.

And to more than two hundred Nigerian families who are victims of this group of chickenshit cowards.

Also known as The Congregation of the People of Tradition for Proselytism and Jihad, this “organization” was founded in 2002 with a mission to establish a "pure" Islamic state and putting a stop to what it deems Westernization.

Boko Haram promotes a version of Islam which makes it "haram", or forbidden, for Muslims to take part in any political or social activity associated with Western society. 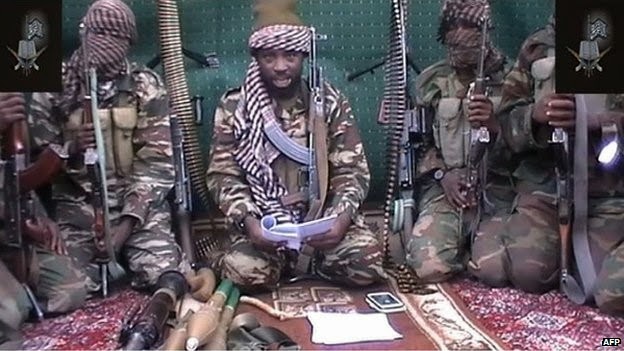 The group of "soldiers" is known for bombing churches, mosques, and schools, as well as kidnapping western tourists.

Their most recent act of “war?” 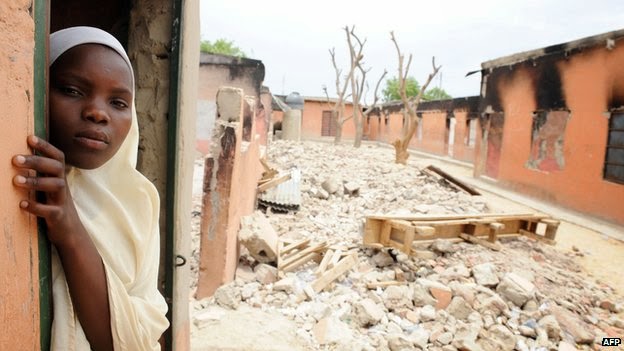 Storming a secondary school and taking more than 200 girls (who were taking exams) hostage.

Boko Haram has offered to release the girls in exchange for the release of its group who are prisoners, according to a video posted on YouTube on Monday.

I didn’t think it was possible to make other terrorists look better, but in a world of cowards masquerading as freedom fighters, these guys are the lowest of the low. 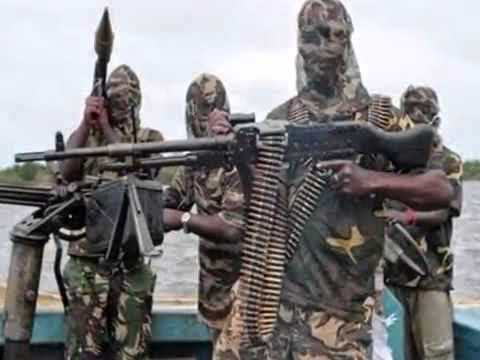 Who the f@#k attacks a bunch of teenage girls?

What's next? The pre-school cricket team? Better break out the heavy artillery.

These high school girls knew that there was risk in attending classes due to Boko Haram’s history of attacking schools, and they still attended classes and took their finals.

Boko Haram, tough guys that they are, attacked a high school with automatic weapons.

The Nigerian government did not release the story for a WEEK and has REFUSED HELP in finding the girls. 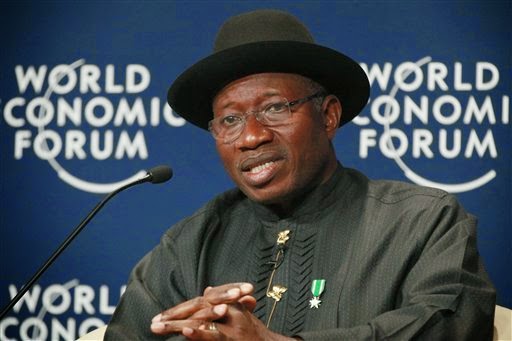 Makes you wonder whose pocket their president is in.

I pray these girls are returned home safely. 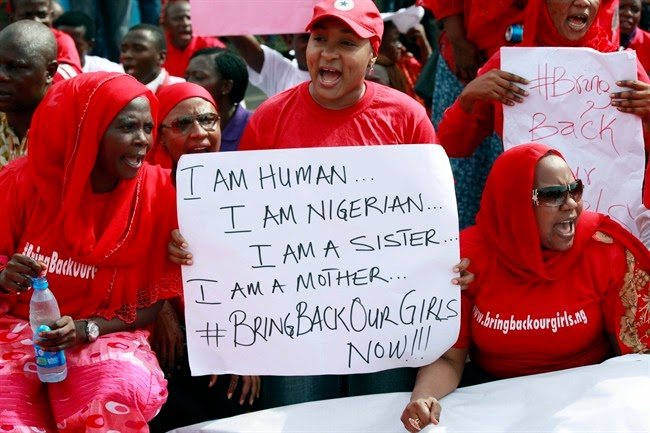 And while I am normally not in favor of armed aggression, if a few C4 charges happened to be misplaced somewhere in the Boko Haram camp, I do not think I would shed a tear.

There’s a way to effect change.

Making war on teenage girls is not the way.
Posted by DiscConnected at 2:00 AM 17 comments: